I was recently in York, Pennsylvania presenting to several CEO groups when I decided to visit nearby Hershey Town. As a chocolate lover and a researcher, I was excited to take a tour and learn more about this community that had been formed by Milton Hershey as he built his chocolate empire. I expected to learn about the intricacies of chocolate making from cocoa pod to chocolate bar (check), to try many of the 80 varieties of Hershey’s chocolate (check — on at least 10) and to see Milton Hershey’s home (check). What I did not expect on this visit was to learn about how much Milton Hershey’s leadership in the 1800s would apply to business today.

Though the company currently has 13,000+ employees around the world and 80 brands that drive over $7B in annual revenues[1], it was not an easy start for young Milton to start, grow and sustain a global brand that to this day brings jobs, benefits and joy for many. As I started researching and learning more about him, I realized that many of his leadership traits not only apply to business today, they are just coming to the public’s conscience. The following four lessons that emerged for me are best practices that CEOs today practice – from founders of startups to leaders of Fortune 500 organizations.

Born in 1857, Milton Hershey was Fanny and Henry’s only surviving child and by the age of 10 was being raised by a single mother. Fanny had a strict style, especially after separating from Milton’s father, a person who was described as a dreamer who always had his eye out for the next big opportunity, yet lacked the perseverance and work ethic to stick anything out. It is believed that Fanny had grown tired of her husband’s failures and this frustration may have been the reason she instilled in Milton an appreciation for hard work. By the age of 14, Milton (who’d dropped out of school the year before) began apprenticing with a master confectioner in Lancaster, Pennsylvania. Four years later, Hershey borrowed $100 from his aunt and set up his own candy shop in the heart of Philadelphia.

For the next six years, he worked day and night making caramels and taffies at night, then selling them from a pushcart to crowds at the Great Centennial Exposition, which was being held to celebrate the 100th anniversary of the Declaration of Independence. But in February 1882, after a winter dogged by illness and mounting debt, Hershey sold the business and headed to Denver to join his father in the great Colorado silver rush[2]. After working for a confectioner in Denver, he moved to Chicago, then New Orleans, then New York City and despite his efforts, he opened and closed one candy shop after another. He returned back to Lancaster to find relatives who had given up on him. Just one former employee helped him out, offering a place to live and loaning him money to bring his candy making equipment from New York. Perhaps realizing that he needed to do something different, he began experimenting with using fresh milk and created chewy milk-based caramels. An English importer placed a large order, thus enabling Hershey to secure a $250,000 loan, which he used to expand his business, the Lancaster Caramel Company. This is when his business took off.

Lesson #2: Get Out There, Experiment and Innovate

In addition to experimenting with milk, Milton was frequently making an effort to see what was going on outside of his realm. He visited the 1893 World Columbian Exposition in Chicago when he witnessed a demonstration of chocolate rolling machinery from Germany that made him realize, “Caramels are a fad, but chocolate is permanent. I’m going to make chocolate.”[3] Another driving force was that at that time, chocolate was for the elite and he wanted to provide it for everyone. To this point, his sheer determination followed by innovation helped the company take off.

The next year, using the very same machinery he’d seen at the exposition, Milton started the Hershey Chocolate Co. and began producing more than 114 different types of chocolate candies, including the product that would make his name famous the world over — the delicious milk chocolate Hershey Bar. Previously manufactured only in Switzerland and Germany, milk chocolate was new to the United States. The Hershey Bar became so successful that Hershey sold Lancaster Caramel Co. for $1 million and turned his attention solely to chocolate.

Like Henry Ford, whose assembly line process modernized the automobile industry, Hershey modernized the chocolate industry[4]. By developing and using innovative machinery that eliminated the need to make and wrap chocolate by hand, Hershey introduced the first method for mass-producing chocolate at affordable prices, allowing everyone to experience the joys of his magical creation, the Hershey Bar.

Lesson #3: Invest in Your People and Community (Conscious Capitalism)

When the stock market crashed in 1929, Hershey refused to let the dark shadow of the Depression fall over his idyllic community. While other companies fired employees and cut back their operations, Hershey valued his employees and embarked on an ambitious building plan devised solely to keep them employed. Inspired by the utopian “city of the future” created for the Columbian Exposition[5], Milton set out to build not just a chocolate factory, but the ideal town where the workforce could live, play, work and prosper. They constructed a new high school, a sports arena, a community building and a lavish 170-room hotel. Legend has it that during construction of the hotel, Hershey was watching a steam shovel in operation when a foreman proudly commented that it could do the job of 40 workers. Hershey told the foreman to get rid of the shovel and hire 40 workers.

The community Hershey built for his employees (officially renamed Hershey, Pennsylvania, in 1905) featured affordable housing with sewage and electricity, paved streets (with names like Chocolate Avenue and Cocoa Avenue), schools, department stores, a trolley system, churches, a library, a hospital, a zoo, an open-air theater and even an amusement park. Both the community and the company prospered, and by 1915, the chocolate plant alone covered 35 acres and company sales rocketed from $600,000 in 1901 to $20 million by 1921.

Both the company and the town survived the Depression and continued to flourish, thanks to Hershey’s singular vision, creativity and persistence. Hershey later used that imaginative spirit for his country during Word War II, when he oversaw the development of the high-energy Field Ration D bars carried by GIs serving in the war zones. The 4-ounce non-melting chocolate bars packed 600 calories and could support soldiers if no other food was available. Hershey would later say that the four Army/Navy “E for Excellence” awards bestowed on the Field Ration D bars were among the proudest achievements of his life.

Lesson #4: Create a Vision for the Next Generation

Milton and his wife Catherine started the Milton Hershey School, originally for orphan boys and today, the organization serves about 1,900 students a year. He believed that an individual is morally obligated to share the fruits of success with others. As a result, he made many philanthropic contributions to society, the most prominent of which is the Hershey Industrial School. Hershey and his wife, Catherine, established the school in 1909 so poor, orphaned boys could have a good home and a better chance at life. To ensure its future, Hershey donated an estimated $60 million to the school in trust, as well as 40 percent of his company’s common stock. The school’s charter mission was to train young men in useful trades and occupations, but over time its vocational emphasis shifted to college preparation and business curricula, and several of its graduates went on to become executives and officers of the Hershey Foods Corp. Known today as the Milton Hershey School, the 10,000-acre institution provides housing and education for nearly 1,000 boys and girls whose family life has been disrupted.

Summary of the Four Lessons and Considerations for your Leadership 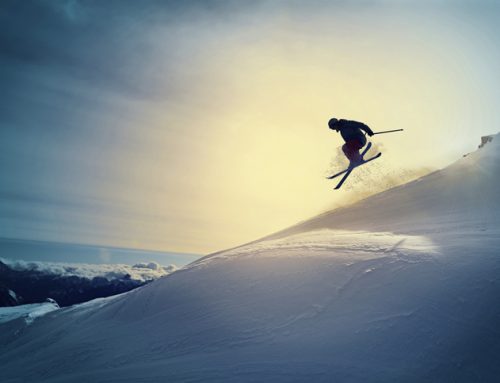 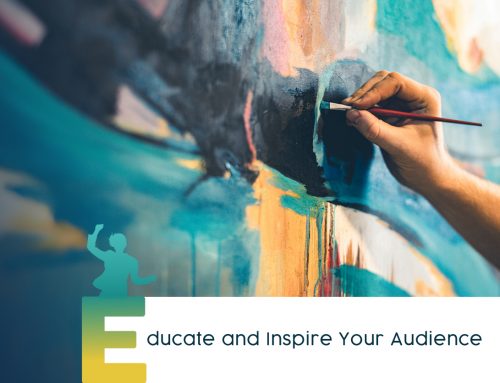 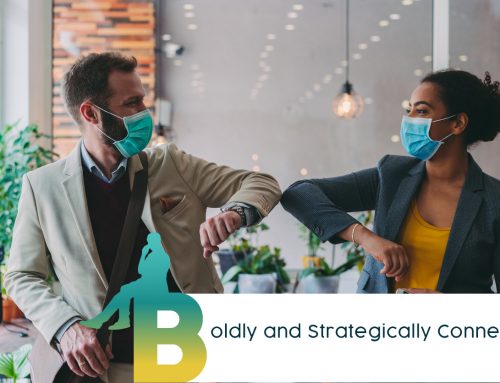